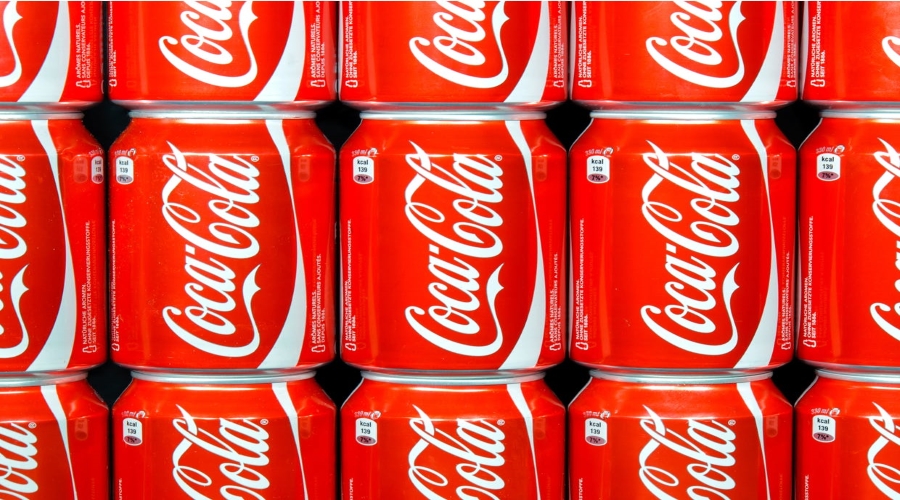 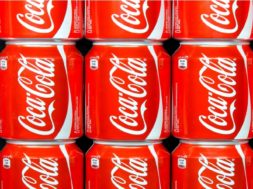 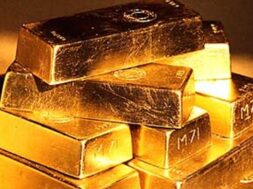 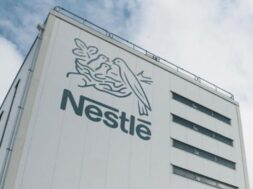 As at 7 December 2018, the Company’s issued share capital consisted of 371,827,229 ordinary shares, of which 528,033 ordinary shares are held by Coca-Cola HBC AG (including the repurchased shares) and 3,430,135 ordinary shares are held by its subsidiary, Coca-Cola HBC Services MEPE, in treasury. Therefore the total number of voting rights in the Company is 367,869,061 which may be used by shareholders as the denominator for calculations by which they will determine if they are required to notify their interest in, or a change to their interest in the Company under the Financial Conduct Authority’s Disclosure Guidance and Transparency Rules.

Since announcing the share purchase programme on Monday 3 December 2018, the Company has purchased 513,108 of its ordinary shares. 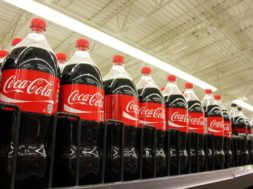